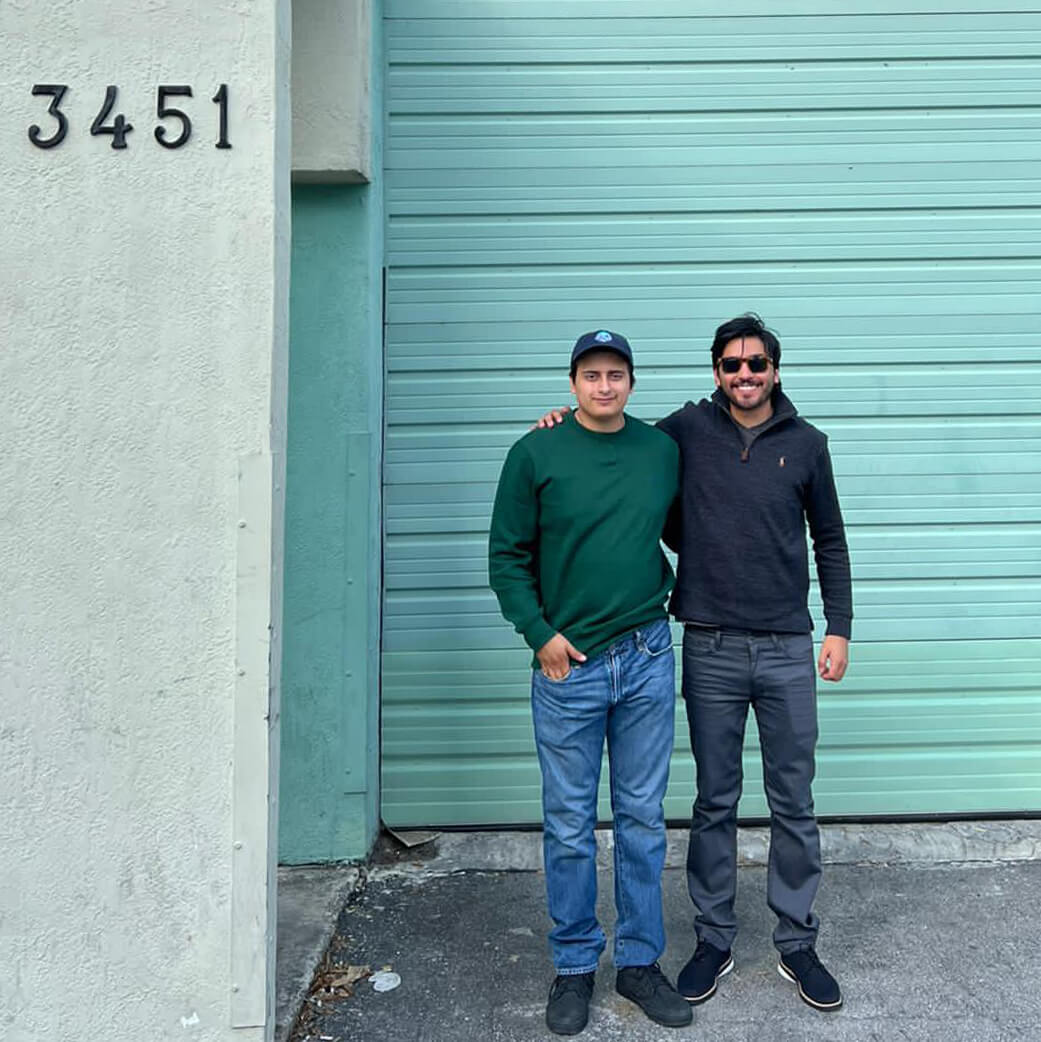 Our Journey to Miami

Our Journey so Far: Now Open in Miami Florida

They wanted to change the current dynamic between coffee producers and coffee distributors by merging the two together. It started like many great things do, as a conversation over a cup of coffee. They exchanged ideas, designed logos, but most importantly they worked together to build a supply chain infrastructure that would benefit the producer as much as the consumer. In cutting out the middlemen, the two brothers were able to provide specialty coffee at lower prices as well as being able to control and manage every aspect of the supply chain to ensure quality.

Their idea manifested into a fully functioning operation that quickly outgrew Diego’s garage in Arizona. In an ambitious move, both brothers decided to expand. They shared a mutual love for Miami and its rich connection to Latin culture. As a result, they purchased a warehouse, albeit many would refer to such as a “ fixer upper”, but it did not deter them from moving forward by working together to retrofit the space to accommodate a large scale coffee roasting operation.

The improvements were many but one that stood out was installing an 800lb Topper Coffee Roaster with nothing but a manual forklift, a dolly and the help of a benevolent Cuban pedestrian.  After months of hard work, we can confidently say we are open for business! We are now located on 3451 NW 48th Street, Miami FL.